The decision of the Full Court of the Federal Court of Australia in Sarina v Fairfax Media Publications Pty Ltd1 is a reminder to give careful consideration to terms of settlement to ensure all future claims in respect of the settled dispute are covered by the wording.

Earlier in 2014, Mr Sarina had sued Fairfax Media's related entity Fairfax Digital Australia and New Zealand Pty Ltd (Fairfax Digital), and one of its journalists, in the New South Wales District Court over an online article originally published on 19 October 2010 (Third Article), but which had been downloaded by people in November 2014.

The District Court action was settled in February 2016.  The terms were recorded in a Deed of Release (Deed).  The Deed recorded that:

3.4   The Releasor [Mr Sarina] hereby:
(a) releases the Releasees (and any persons or entities associated with them) from all actions, suits, causes, debts, claims, liabilities, demands or proceedings whatsoever, whether arising in law, in equity, under statute or otherwise, which the Releasor has or, but for this deed, would or might have had against the Releasees (any persons or entities associated with them), in respect of the Proceedings and/or the subject matter of the Proceedings, including in respect of the publication of the Article on any other website or wheresoever occurring;

(b) covenants not to sue the Releasees (or any persons or entities associated with them) in respect of any of the matters the subject of the releases in paragraph 3.4(a) above.

4.   Bar to proceedings
This agreement may be pleaded in bar and defence to any proceedings issued by the Releasor arising out of or in any way related to the matters the subject of the releases and covenant in clause 3.4 above.2

Clause 14 of the Deed also provided that the Deed would endure for the benefit of, among others, the related bodies corporate, subsidiaries of parent companies, licensees, successors and assigns of each of the parties.3

In the subsequent Federal Court proceedings, Mr Sarina asserted Fairfax Media had defamed him by publishing the First Article and the Second Article.4

Fairfax Media contended that the terms of the 2016 Deed operated to release it from liability as its terms covered the claims brought by Mr Sarina.5

Mr Sarina appealed the decision to the Full Court of the Federal Court.

Where in a deed (or agreement) a clause provided one party with a release in wide or general words, the common law principles of construction restricted the otherwise wide or general operation of those words by construing the release clause as operating upon only the subject or occasion to which the deed (or agreement) read as a whole referred;10 and

the common law principle was that a written instrument expressed in general terms (be it a deed or statute) had to be construed having regard to the circumstances to which the instrument must have been intended to apply.11

First, very careful consideration has to be given to the definition of the subject matter in a Deed in respect of which all present and future claims are to be released.  It is critical that the wording is clear and unambiguous in covering off on any claim that the releasing party (or a related body corporate or other person of the releasing party) anticipates may potentially arise in favour of the released party in the future.

And secondly, the recitals in a Deed must include a specific reference to all issues that are within the contemplation of the parties and so are to be subject to the releases given under the Deed’s terms. 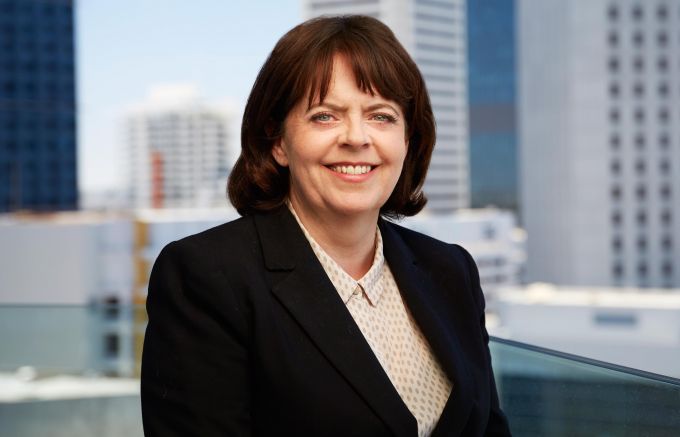 AUTHOR
Lorraine Madden
Special Counsel
YOU MIGHT ALSO BE INTERESTED IN:
Federal Court decides in ASIC’s favour against Big Star Energy Ltd (formerly Antares Energy Limited)
The earthworks, the indebtedness and the caveat
Inoculating your organisation against the consequences of COVID-19
Insurers to be covered by the unfair contracts regime
View all In-house Counsel Updates