In our Energy & Infrastructure Update on 9 March 2020, we described the proceedings brought by the Australian Competition and Consumer Commission (ACCC) in the Federal Court of Australia against Tasmanian Ports Corporation Pty Ltd (TasPorts) under section 46 of the Competition and Consumer Act 2010 (Cth) (CCA), being the first action brought under that section since it was amended to include an “effects test” in 2017.

On 7 May 2021, the Federal Court of Australia declared by consent that TasPorts contravened section 46(1) of the CCA by engaging in conduct that had the likely effect of substantially lessening competition in the marine pilotage and towage services market in Northern Tasmania.

The declaration by consent was reached as part of the settlement of the proceedings between the ACCC and TasPorts.

The judgment is noteworthy because:

TasPorts provides various marine services including pilotage and towage services in Tasmania. For a period of time before July 2018, TasPorts was the sole service provider of those services at 11 ports in Tasmania including at Port Latta. TasPorts also provides certain regulatory functions under a crown deed with the State of Tasmania.

Grange Resources Limited (Grange or Grange Resources) was a client of TasPorts’ pilotage and towage services at Grange’s Port Latta from at least December 2013. In August 2017, Grange communicated to TasPorts that, after the expiry of the service agreement between them, Grange would be taking its business to another port service provider, Engage Marine Pty Ltd (Engage Marine), a port service company with headquarters in Western Australia.

Following this, TasPorts notified Grange that TasPorts will charge an additional tonnage charge for vessels calling at Port Latta after the expiry of the existing service agreement between TasPorts and Grange.

No additional tonnage charge was payable to TasPorts while Grange was using TasPorts’ services. TasPorts represented to Grange that the tonnage charge was charged for TasPorts performing its regulatory responsibilities to the State of Tasmania under the crown deed.

The ACCC brought proceedings against TasPorts in the Federal Court, seeking declarations that TasPorts contravened section 46(1) of the CCA, specifically:

The ACCC also sought pecuniary penalties pursuant to section 76(1) of the CCA.

Section 46 of the CCA prohibits an organisation with a substantial share of power in a market [limb one] from engaging in conduct that has the purpose, effect or likely effect of substantially lessening competition in that or any relevant market [limb two].

For limb one of the test, TasPorts admitted that, during the relevant period, “it had a substantial degree of market power in managing and maintaining infrastructure in ports (other than Port Latta) in Northern Tasmania”.

For limb two of the test, TasPorts admitted that, it engaged in the following conduct in contravention of section 46(1) of the CCA: specifically in response to the entry or attempted entry of Engage Marine as a competitor, TasPorts maintained to Grange Resources that Grange Resources was required to pay a new charge for vessels calling at Port Latta, in circumstances where:

TasPorts admitted that this conduct was “likely to have the effect of substantially lessening competition in the markets for towage and pilotage services in Northern Tasmania”.

On the basis of the agreed facts and the admissions by TasPorts, Justice Davies made declarations by consent that TasPorts contravened section 46(1) of the CCA by engaging in behaviour “that had the likely effect of substantially lessening competition in the markets for towage and pilotage services in Northern Tasmania”.

The declaration was made subject to extensive undertakings by TasPorts, including but not limited to:

According to the ACCC, the aim of the undertakings was to ensure that:

On the basis of the extensive undertakings from TasPorts, the ACCC agreed that it would not be pursuing monetary penalties.

The declaration is the first instance of declaratory relief under the amended section 46 of the CCA. While the declaration was made by consent, Justice Davies noted that:

The ACCC’s decision not to impose or seek penalties or fines should not be taken to reflect the ACCC’s approach to enforcement, more generally.

The “effects test” under section 46

In terms of the “effects test” as it applies to section 46, because TasPorts admitted that its conduct had the “likely effect” of substantially lessening competition, the Court was not required to consider this issue and provide judicial guidance on the use of the term in the context of section 46 of the CCA.

As such, while the phrase “likely effect of substantially lessening competition” has been considered by the Courts in other context under the CCA (merger clearance, for example), the absence of judicial comment in this context means that there is still some uncertainty about how the Courts will interpret the provision. 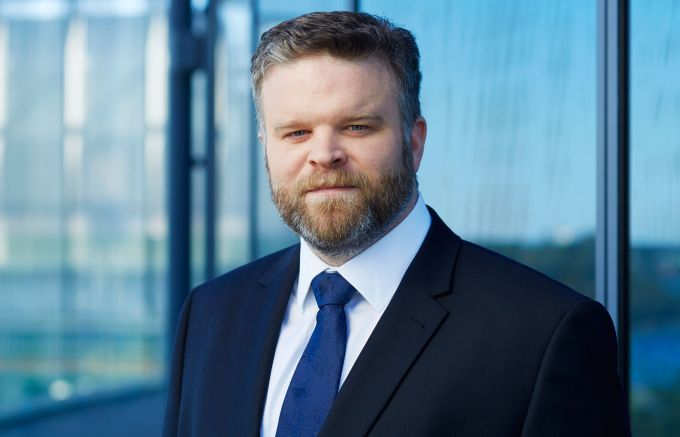 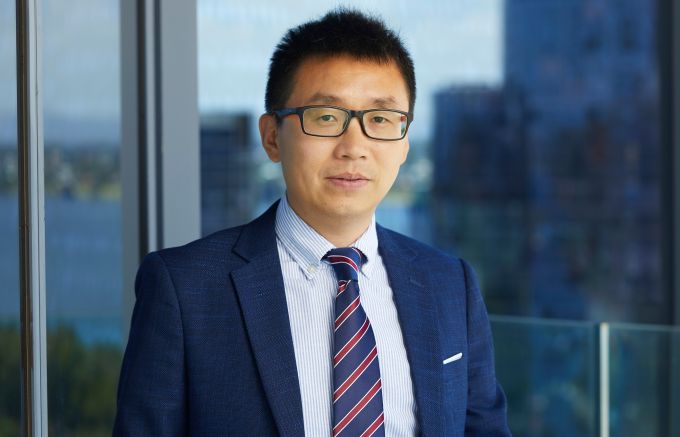