On 20 April 2012, the High Court handed down its decision in an appeal brought by 34 Australian and United States companies which owned copyright in thousands of commercially released films and TV programs, from a decision of the Full Federal Court by which it found that iiNet Ltd had not authorised the infringement by its customers of the owners’ copyright in the films and television programs.

iiNet provides internet services to its customers under agreements by which the services can’t be used to infringe the rights of other parties, or for any illegal purposes.  It was accepted that many users of internet services provided by iiNet have infringed copyright in the appellants’ films, by making those films available online using a peer-to-peer file sharing system known as ‘BitTorrent’.  Customers of iiNet used the BitTorrent peer-to-peer file sharing system to download copies of films and television programs, without charge.

The Australian Federation Against Copyright Theft served several notices on iiNet (AFACT Notices) alleging that iiNet’s customers had infringed the copyright in the films held by the appellants, and requiring iiNet to take preventative action.  However, iiNet did not take any action in response to the AFACT Notices.

The appellants argued that iiNet should be found to have authorised the infringements, because it had the power to prevent its customers from infringing copyright in the films and TV programs, by issuing warnings, and ultimately, suspending or terminating customer accounts.  In that regard, the appellants contended that the AFACT Notices provided sufficient and credible information of prior infringements by iiNet’s customers, and that as a result, iiNet had or should have had a reasonable suspicion that acts of infringement were continuing.  The appellants argued that once iiNet had received this information, its failure to take the steps referred above constituted authorisation of its customers’ infringements.

The High Court noted that iiNet did not have a direct power to prevent its customers from engaging in acts amounting to infringement of copyright by using the BitTorrent system.  The High Court found that iiNet’s power to prevent its customers from infringing the appellants’ copyright was limited, and extended only to an indirect power to terminate its contractual relationship with its customers.  Another difficulty for the copyright owners was that the AFACT Notices, as and when they were served on iiNet, did not provide it with a proper and reasonable basis for sending warning notices to individual customers, with threats of suspension or termination.

Having regard to these matters, the High Court found that it could not be inferred from iiNet’s inactivity, after receipt of the AFACT Notices, that iiNet had authorised any act of infringement of copyright in the appellants’ films, by any of its customers.

The High Court’s decision provides a measure of comfort to Internet Service Providers (ISPs) who provide a standard internet access service to their customers, that they are unlikely to be found to be infringing copyright merely because the service includes standard internet access to the customers.  The outcome might be different, however, in relation to providers who control the software that operates their systems, such as YouTube, because they have the power to remove infringing files.

In the face of the decision, AFACT will no doubt press the Government to change copyright laws, so as to crack down on what it considers to be piracy.  The Communications Minister, Stephen Conroy, has previously said that he was awaiting the High Court’s decision in these proceedings, before giving consideration as to whether legislative changes were required to crack down on illegal downloaders.

The High Court’s decision is yet another illustration of what copyright owners consider to be an increasing gap between developments in information technology, and the rights of copyright owners. 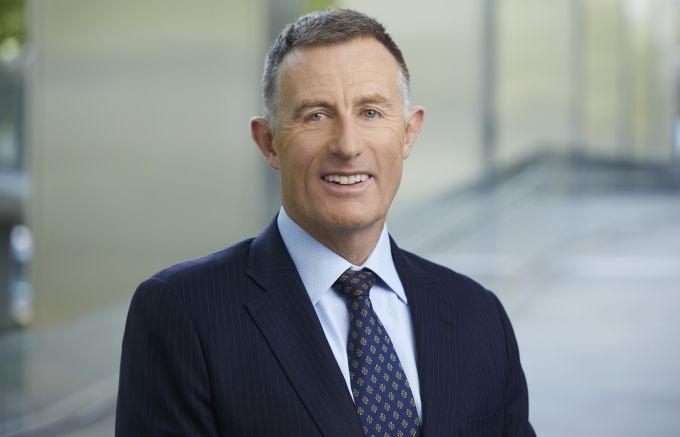