The recent decision in Commissioner of Patents v Thaler [2022] FCAFC 62 confirmed that Artificial Intelligence (AI) cannot be noted as an inventor on an Australian patent application.

On 17 September 2019, Mr Stephen Thaler filed a patent application, listing the inventor as “DABUS” (device for the autonomous bootstrapping of unified sentience).

The Deputy Commissioner of Patents directed Mr Thaler to amend his application, so that a “person” was named as the inventor, rather than “DABUS”. Mr Thaler did not comply, and the application subsequently lapsed.

Mr Thaler then applied to the Federal Court of Australia for judicial review of the Deputy Commissioner’s decision.

Justice Beach of the Federal Court of Australia set aside the Commissioner’s decision and held that AI could be named as an inventor on a patent application. [1]

The Commissioner appealed to the Full Court of the Federal Court.

The Full Court concluded that AI is not capable of being named as an inventor on an Australian patent application for the following reasons:

Justice Beach’s decision that an AI can be listed as an inventor made headlines around the world. Although this decision was overturned on appeal, the saga brings to light the various issues that will plague IP law in years to come.

Where AI is able to “invent” by itself, questions arise as to who takes the benefit of those “inventions”. Where AI comprises source and object code, does its author own the fruits of its labour?

Developments in software and AI are adding further complexity to an already complex field. If you require advice with respect to your intellectual property rights, do not hesitate to contact Iain Freeman or Andrew Sutton. 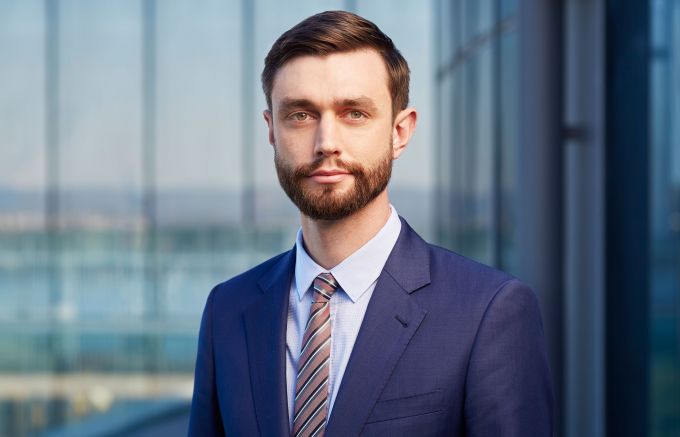