The Hospitality Messenger is very conscious of WA’s liquor, hospitality, event and tourism industries being hit hard by the current COVID-19 situation and is committed to providing as much support as possible.

The Prime Minister announced late on 22 March 2020  that restrictions on social gatherings would be increased to “stage 1”.

Amongst other places, licensed premises across the country will be required to close to the public from midday today, Monday 23 March 2020.

Take-away/delivery and accommodation services are excepted.  These may continue operating.

This ruling applies to the entirety of venues – both indoor and outdoor areas.

These measures are to be reviewed monthly.  But it has been foreshadowed that they may be in effect for around six months.

The Prime Minister’s formal announcement can be read here.

Delivery services are playing a role for both licensees and consumers like never before.  Delivery of food and liquor is now virtually an essential service.  Some of the key obligations for licensees to remember are as follows:

Various financial support measures introduced by the Federal Government should provide some level of assistance to most businesses in the liquor, hospitality, tourism and event industries.  information is available here.

During the current period of ramped-up home delivery it is essential that licensees and staff remain vigilant in not selling or supplying liquor to juveniles or anyone who could be suspected of passing that liquor onto a juvenile.

Licensees and staff are reminded that the acceptable forms of identification are set out in the Liquor Control Regulations, which are as follows and must be current and include a photograph of the person:

Licensees retain the right to refuse service to anyone who does not satisfy them as being over the age of 18. 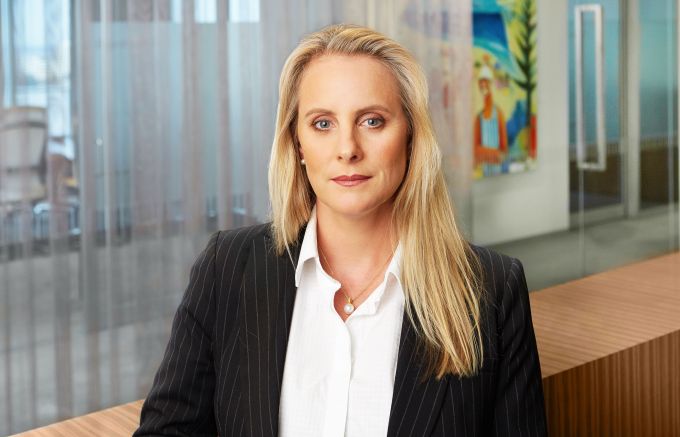