Emergency planning exemptions – do they apply to commercial development?

The Government of Western Australia has amended Schedule 2 of the Planning and Development (Local Planning Schemes) Regulations 2015 (WA) to provide extraordinary powers for the Minister for Planning to allow exemptions from usual planning requirements, in order to facilitate a response to a state of emergency.

The question that many people will be asking is whether these new powers can be used to facilitate private commercial development, whether with a view to kickstarting the economy or otherwise.  Put another way, could these exemptions be used to circumvent the usual planning process in order to fast-track development?

The key new provision is clause 78H(2), which reads:

A notice under subclause (1) can be issued only if the Minister considers that it is necessary to do so for the purpose of facilitating response to, or recovery from, the emergency to which the state of emergency declaration relates.

Considering this provision, there appear to be two jurisdictional prerequisites to the exemption power being exercised.  First, the exemption must be for purpose of facilitating the response to, or the recovery from, a declared state of emergency (which, for present purposes, is the COVID-19 pandemic).  Second, the exemption must be considered “necessary” for achieving that purpose.

With this in mind, it would appear to be the case that a private commercial development would not be eligible for an exemption, simply because it might create jobs and assist in terms of economic recovery.  That is because the current declared state of emergency concerns public health, as distinct from the consequential impacts on the economy.  Also, although an economic boost would clearly be desirable, an individual development would arguably not be “necessary” for achieving such an outcome.

It should be observed that under section 6 of the Planning and Development Act 2005 (WA), public works are already exempt from the need to obtain development approval, so there would be many examples of emergency works for which these new exemption regulations will not actually arise for consideration (such as works relating directly to public hospitals).

Despite the narrow scope of these new exemptions, they represent a significant power to circumvent the usual planning requirements.  That being the case, any landowner or developer who is exposed to the consequences of the current pandemic should carefully consider whether there is scope to apply to the Minister for a relaxation of the usual planning constraints. 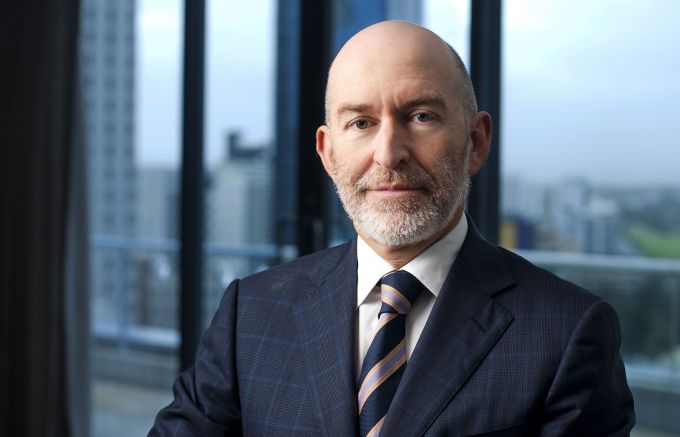 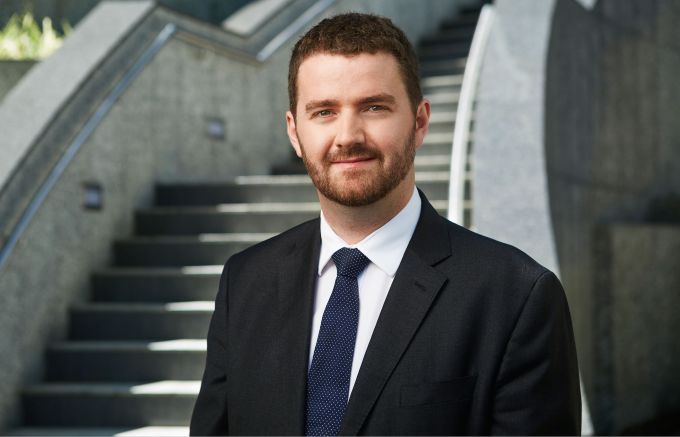