Improving the integrity of the framework and technical amendments

Changes to the relevance of the change in control test

The FATA has been amended so that the change of control test is no longer a factor in determining that an action is a significant action where a foreign person already controls an entity or business.

Prior to the Amending Act, increases in interests in an Australian business or entity were only significant actions if the acquisition resulted in a change of control as defined in the FATA.

The FATA now provides that once a foreign person controls an entity or business, the change of control test is not required to be met for an action to be a significant action (sections 40(7) and 41(6), FATA).

Further, the reforms have made substantial interests relevant for the meaning of control. A person now controls an entity or business if:

A foreign person is deemed to have taken an action and acquired an interest in securities in an entity where:

This deemed action may be a ‘notifiable action’ or ‘significant action’ or both, or even a ‘notifiable national security action’. This will depend on whether an action meets the definitions of those actions.

If there are reasonable grounds for a person’s percentage interest in an entity to increase without them acquiring interests, the person will be deemed to propose to take an action to acquire interests in securities in the entity (section 18A(2), FATA).

It was recognised that it may be difficult for a person to predict when their percentage shareholding might change where the person itself does not take any action. Accordingly, a person who takes a notifiable action by way of a passive increase has 30 days after the action is taken to notify the Treasurer (section 81(1A), FATA).

The table in section 18A(4) includes a number of modifications to the FATA in relation to actions taken by way of a passive increase in the interest held in an entity. Certain provisions of the FATA are not applied for the purpose of passive increases or their application is modified. For example, the FATA is modified to provide that:

Section 18A(6) also includes There is a limited power to modify the FATA by the regulations (section 18A(6), FATA).

The tracing rules in section 19 of the FATA have been amended so that the tracing rules for tracing substantial interests in corporations or trusts can now be applied in the same manner to unincorporated limited partnerships.

Interests can be traced back through the ownership structure and the amendments provide a partner’s interest in an unincorporated limited partnership can be measured using either of the following metrics:

This means that limited partners, alone or together with one or more associates, can be deemed to hold a substantial interest in an Australian entity (sections 19(1) and (2), FATA).

These amendments enable the Treasurer to impose conditions on higher entities in an ownership structure to ensure that an acquisition is not contrary to the national interest.

Following the amendments to the FATA, where more time is required to consider the national interest including national security, the Treasurer is able to extend the decision period more efficiently than by previous methods of extension (such as issuing an interim order).

The Treasurer may extend or further extend the decision period by written notice by up to a total of 90 days, without issuing an interim order or the person’s consent (section 77A, FATA).

The Amending Act replaced section 77 of the FATA to clarify the operation of decision periods.

Once an initial order (other than an interim order) is made, there is no time limit on any subsequent orders.

The information can only be shared if the discloser reasonably believes the disclosure of the information may assist the recipient in the performance of their functions or duties or exercise of power (section 123A(d), FATA).

Protected information may now also be shared with a foreign government and separate government entities in circumstances where national security risks may exist and where it is not contrary to the national interest.

Information sharing within the Commonwealth

In addition to the existing prescribed legislation, the protected information may be disclosed under the FATA for the purposes of administering the following legislation:

The amendments also allow the Treasurer to prescribe additional legislation by legislative instrument.

The Amending Act amended the Taxation Administration Act 1953 (Cth) (TAA) to provide the Commissioner of Taxation with the ability to disclose protected information directly to persons appointed by the Commonwealth for the purposes of the FATA.

The amendments to the TAA ensure that the Commissioner of Taxation can disclose protected tax information to the Foreign Investment Review Board if it is for the purpose of advising the Treasurer about the administration of the FATA.

Further, amendments to section 124 of the FATA allow protected information under the FATA to be disclosed if it does not or is not reasonably capable of identifying a person.

The Amending Act also makes a number of minor typographical and drafting errors, and technical amendments.

The amendment to the note following subsection 15(5) of the FATA clarifies that where a foreign person enters into an agreement to acquire an interest which is conditional on foreign investment approval, then the actions covered by the agreement are not taken to have occurred unless that approval has been given. That is, the agreement would only become binding (and therefore the action taken) when the Treasurer has given the no objection notification.

Court powers for contraventions of section 95

The Treasurer or the Commissioner can apply to the court for an order where a foreign person has contravened the restrictions on the ownership of established residential dwellings. A court is able to make orders as it thinks fit on the basis of contravention of the restrictions (section 132(ab), FATA). 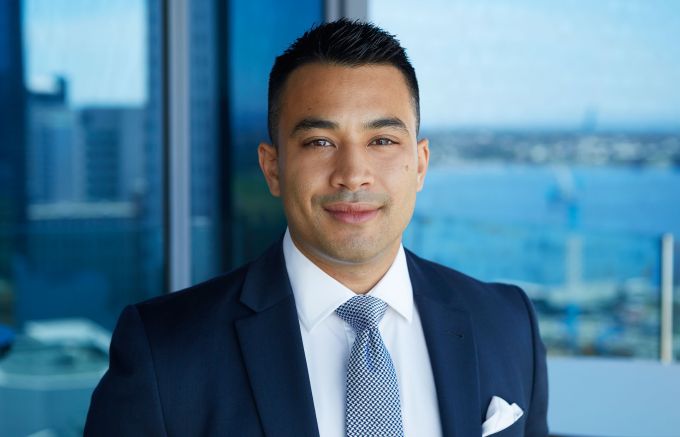 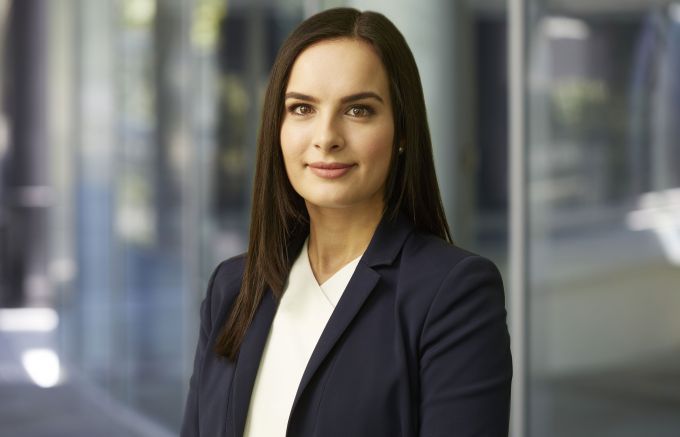