YOU MIGHT ALSO BE INTERESTED IN:
Divisive DOCA set aside
Suspicious minds: Creditors bear heavy onus in establishing no suspicion of insolvency
When will you realise that I am an asset of the company?
Trouble brewing: Special purpose liquidators appointed to investigate beer packaging company
View all Insolvency Updates

ASIC has released a consultation paper seeking feedback in relation to its proposed new policy for Chapter 6 relief for share transfers under section 444GA of the Corporations Act1 (Act).  The paper is available here.

Section 444GA of the Act empowers a deed administrator to transfer shares, as part of a deed of company arrangement, either with the written consent of the owner of the shares, or compulsorily with leave of the Court.

The Court may only grant leave under section 444GA(3) where it is satisfied that the transfer would not unfairly prejudice the interests of the members of the company.

The ASIC paper outlines a few subtle but important changes to how ASIC will approach section 444GA applications.

How do the courts approach s444GA applications?

In determining applications under section 444GA(1)(b), the courts have consistently considered that a proposed share transfer cannot be unfairly prejudicial where the shares have no value and there is no prospect of them obtaining value.

In Weaver v Noble Resources Ltd,2 Martin CJ observed that the possibility of prejudice would arise if there were some residual equity in the company.3

In Lewis, In the matter of Diverse Barrel Solutions Pty Ltd (subject to a Deed of Company Arrangement),4  White J stated that the following factors may evidence unfair prejudice:

As there is no statutory exception to the takeovers prohibition in s606 of the Act for s444GA transfers, any transfer prohibited by that section (a Chapter 6 Transfer) requires ASIC approval.  A typical example is a s444GA application for the transfer of all of the shares (or more than 20%) of the shares in a listed company.

To date, in granting Chapter 6 relief for transfers under section 444GA, ASIC has generally made the relief conditional on:

However, ASIC has not previously had a formal policy regarding its approach to these transactions.

The first requirement should not make any real difference to how section 444GA applications are run in practice, given the existing approaches taken by the courts and by ASIC.

However, the other two requirements do raise some important issues.

We consider that this is a sensible and positive change.

ASIC’s final proposal is that the IER should be prepared in compliance with the principles set out in Regulation Guide 112, such that the deed administrator (and any associated party) should be precluded from authoring the IER.

ASIC has stressed the need to avoid the perception of a lack of independence, noting a number of circumstances in which it may be problematic for the administrator to act as the expert, including where:

While this actually reflects the approach that ASIC has been taking in relation to section 444GA applications for some time now, it will be useful to have the position set out in a formal policy to reduce the uncertainty around this issue.

A formal ASIC policy in relation to its approach to s444GA applications will provide greater certainty for deed administrators and stakeholders as to ASIC’s approach.  While the proposal is largely in line with existing practice, a key change (if the proposal is adopted), is the basis on which the valuation is to be prepared.

Deed administrators should note that ASIC approval is not required in relation to transfers that are not Chapter 6 Transfers. 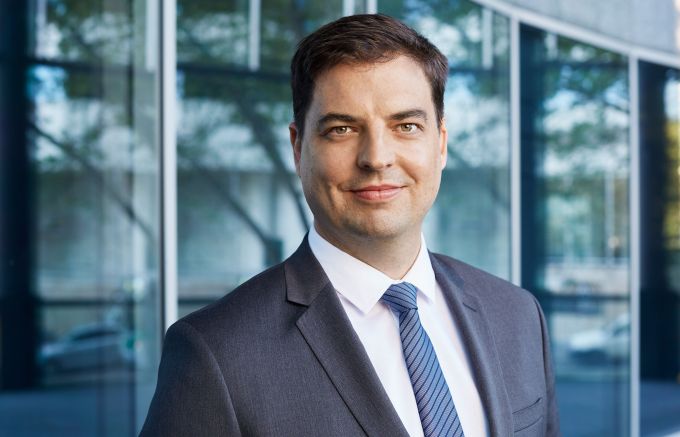 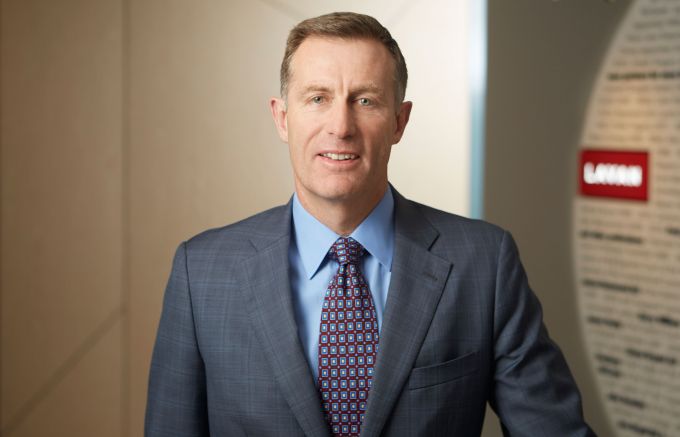 AUTHOR
Joseph Abberton
Partner
YOU MIGHT ALSO BE INTERESTED IN:
Divisive DOCA set aside
Suspicious minds: Creditors bear heavy onus in establishing no suspicion of insolvency
When will you realise that I am an asset of the company?
Trouble brewing: Special purpose liquidators appointed to investigate beer packaging company
View all Insolvency Updates