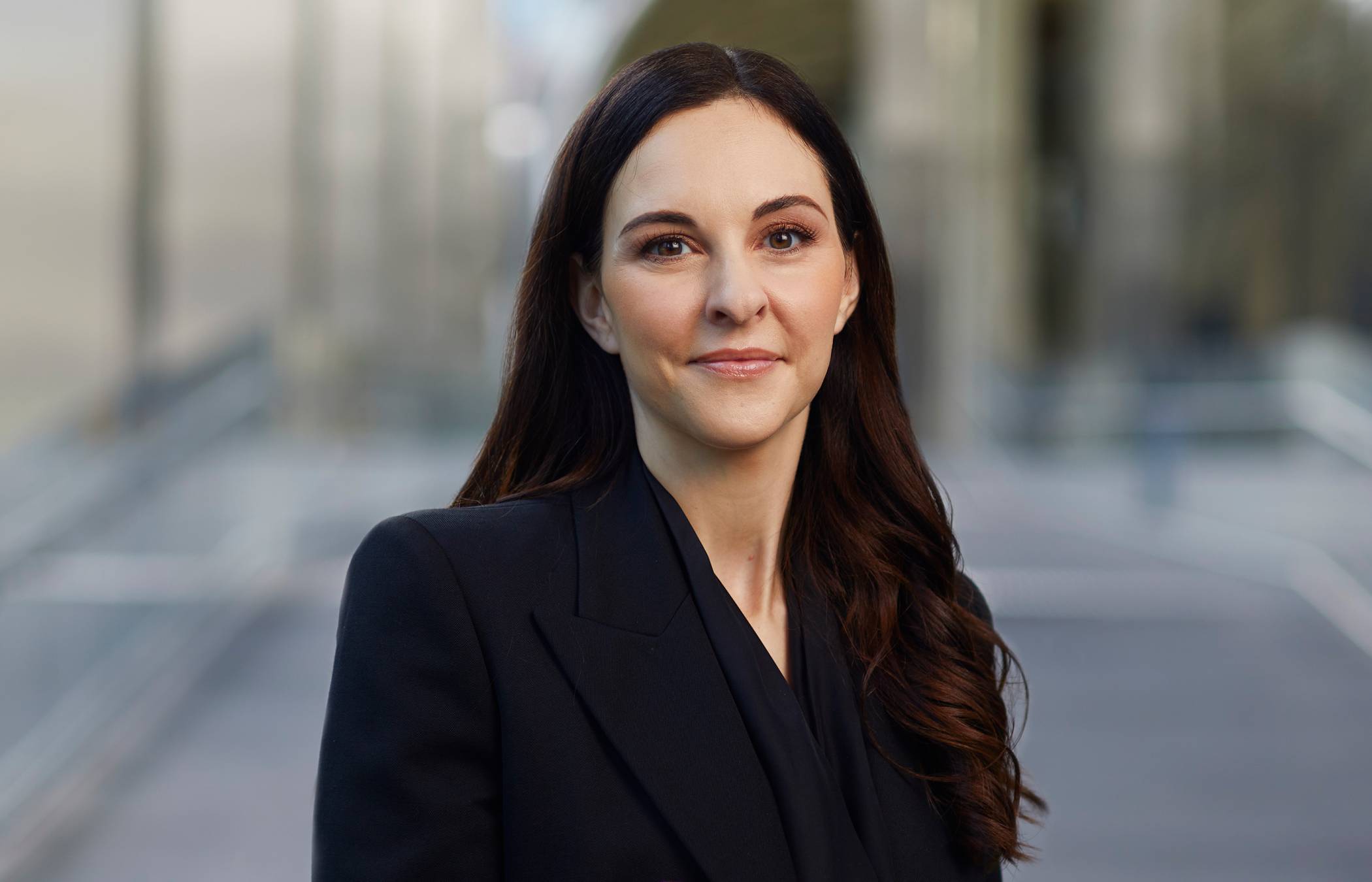 Millie Richmond-Scott is a special counsel in Lavan’s Litigation and Dispute Resolution team.

Millie has a particular focus on energy and resources, mining and infrastructure sector disputes. She also acts for corporate, individual and Government clients in relation to contractual disputes and disputes involving allegations of misleading or deceptive conduct, breaches of other provisions of the Competition and Consumer Act and breaches of directors' duties.

A successful litigator and advocate, Millie has appeared as Counsel in various forums and jurisdictions. Millie is also the Registrar to the Western Australian Energy Disputes Arbitrator and the Electricity Review Board of Western Australia.