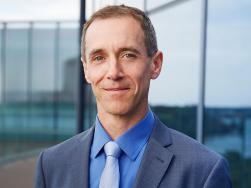 Lavan is pleased to announce the appointment of Sean Macfarlane as a special counsel in Lavan's Property and Leasing team.

Sean has significant experience in strata and community titles. Sean was lead advisor in Parliament to the Minister for Lands during debate and passage of the Strata Titles Amendment Bill 2018 and the Community Titles Bill 2018, the most significant reforms to property law in Western Australia in more than 20 years.

In Reconstruction, Recovery and Insolvency, Dan Butler has been promoted to Special Counsel. 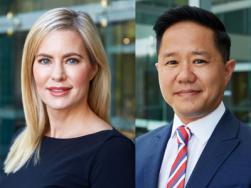 Lavan is pleased to announce the appointment of Krista Bates as a corporate partner and Lawrence Lee as a Reconstruction and Insolvency partner. 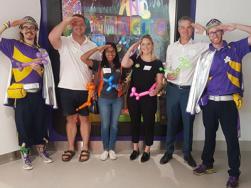 Lavan wishes you and your family a happy Lunar New Year 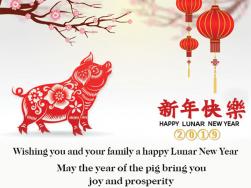 May the Year of the Pig bring you joy and prosperity

"Congratulations Anna and Andrew.  You are both valued members of Lavan."  Dean Hely, Managing Partner 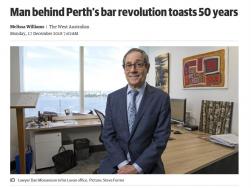 As one of the city's most experiencd liquor licensing lawyers, Dan Mossenson has been integral to streamlining the complex processes needed to get new small bars, restaurants and pubs up and running."

Click here to read the full story published in the The West on Monday 17 December. 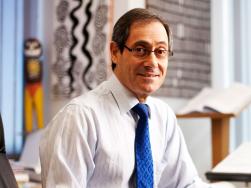 During those 50 years, Dan has been influential in helping to transform Perth's hospitality scene.  Dan is WA's most experienced liquor licensing lawyer.  He was involved in WA's first ever tavern licence for Sassella's in 1971, chaired the Government Gaming Inquiry in 1984, co-founded the Tourism Council Western Australia Ltd, chaired the Racing Penalties Appeal Tribunal for 27 years and established the Small Bar Association of WA.  Dan's work has been integral to the growth in small bars, restaurants and pubs in WA.

Dan's strong interest in Aboriginal affairs led to the establishment of lndigenart, Mossenson Galleries in 1993.  The gallery is dedicated to promoting and exhibiting Aboriginal and Torres Strait Islander artists Australia wide and overseas.  In more recent times, Dan led the development of Lavan's Reconciliation Action Plan.

We are very proud to congratulate Dan on 50 years of achievement with Lavan and his significant contributions to the Western Australian community. 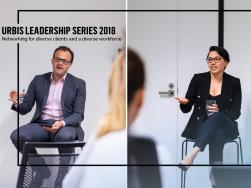