YOU MIGHT ALSO BE INTERESTED IN:
Covid-19 - a timely reminder as to proper execution and electronic signing of documents
Insurances required under a commercial lease
Major reforms to Australia’s foreign investment review framework
Commercial Tenancies (COVID-19 Response) Regulations 2020
View all Property Updates

Strata is infamous for the way just one owner can block the most reasonable proposal.

In a recent decision, the State Administrative Tribunal (SAT) overturned the objection of residential owners and gave permission to a commercial lot owner to fit out their premises as an orthodontal clinic.

The decision in Wholley & Anor and The Owners of Vivian’s Corner Strata Plan 459769 & Ors [2020] WASAT 69 (Wholley Case) gives hope for owners trying to make reasonable use of their lot and demonstrates that dissenting owners can be overcome.

The Wholleys owned a commercial strata lot in a mixed-use strata scheme in Cottesloe and they sought the approval of the strata company to fit out their lot as an orthodontal clinic (Proposal).  The strata company refused to give their approval with two residential owners voting against the Proposal.

Lavan acted for the Wholleys and successfully obtained orders from SAT under sections 103F and 85 of the Strata Titles Act 1985 overturning the strata company’s refusal and permitting the Wholleys to:

which will enable the Wholleys to fit out the orthodontal clinic and run their business.

The Proposal in the Wholley Case included two elements:

Under the Old Act, an owner who wants to undertake a structural alteration within the boundaries of their own lot (Lot Alteration Proposal) requires the approval of the strata company in the form of a resolution without dissent.

In the Wholley Case, the Wholleys sought relief from SAT and SAT found that the statutory objections cited by the dissenting owners were not based in fact and were therefore unreasonable.

The Wholleys wanted to cut into the common property slab to install water, air and drainage pipes (Slab Works) to their lot.

SAT agreed with the process of reasoning set out in the Paterson Case1, namely that under section 85 of the Old Act, SAT must undertake an assessment that balances the interests and views of each owner and reach its own view of whether the decision to object to the proposal is reasonable.

SAT followed the same reasoning in the Paterson Case and found that the objection to the Slab Works was unreasonable.

Structural Alteration of Lots under the Amended Act

Under the Amended Act, owners still need a resolution without dissent before they can undertake structural alterations within their own lot.

What has changed is the power given to SAT under the Amended Act to:

In addition to this, the Amended Act imposes a statutory duty on the strata company to exercise its discretion in ways that are not unreasonable, not oppressive, not discriminatory and not unfairly prejudicial.

The Amended Act gives owners a statutory right to do works on common property where those works are required to connect the owner’s lot to a utility service (such as power, water, air and even the NBN): see the utility service easement in section 63 of the Amended Act.

If any disputes about the exercise of an owner’s rights and obligations under a utility service easement arise, SAT has the jurisdiction to resolve those disputes.

The Wholley Case highlights the difficulty owners face in strata getting approval from other owners (the strata company) to structurally alter their own lot or to do works on the common property required to make proper use of their lot. It also shows how dissenting owners can be overcome.

If you have an issue with the structural alteration of a lot or common property in a strata or survey-strata scheme, please call Sean Macfarlane. 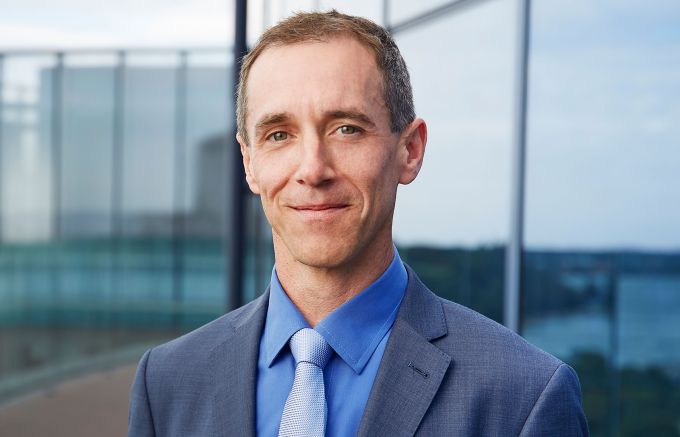 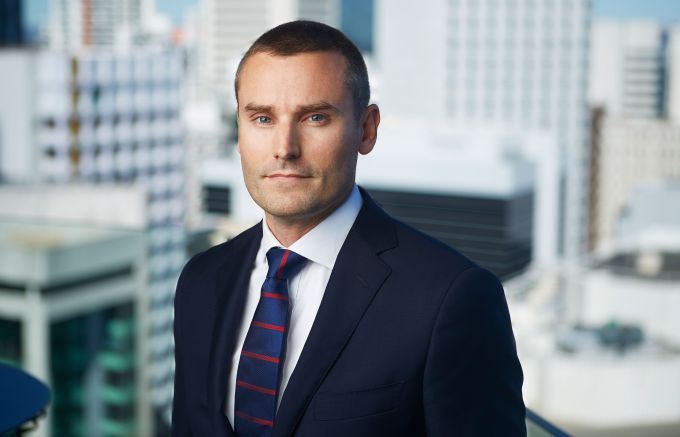