YOU MIGHT ALSO BE INTERESTED IN:
Lavan Alert: If the contract says it should quack like a duck, it is a duck
Dismissal for refusing to provide vaccination status
Migration Update For Employers: Australia's Borders Finally Reopening
Flexibility in the workplace was too much of a stretch
View all Employment, Safety & Education Updates

An employee dismissed for repeatedly complaining to management over a co-worker’s criminal record has had her application for unfair dismissal dismissed.  In upholding the employer’s decision to terminate the employment, the Fair Work Commission recognised the legal, industrial and ethical minefield an employer faces when protecting the rights of its employees, including those with a criminal history.

Background
Ms Stodart was employed as a customer service supervisor at an unnamed supermarket.

In about July 2021, Ms Stodart mentioned to a colleague that she felt uncomfortable working around another employee (Employee A).  She subsequently searched the internet and found a report stating that Employee A had been convicted of a historic sex offence and, after serving time, had been released prior to being employed by the supermarket.

Ms Stodart then advised store management about Employee A’s history.  She was told that management would get back to her and that she was not to discuss the matter with others.

The employer later advised Ms Stodart that no grounds existed for action to be taken against Employee A simply because Employee A had a past conviction.  Ms Stodart considered the employer’s response inadequate and told management in words to the effect “he should be sacked”.

After a number of further incidents and complaints by Ms Stodart, she was given a first and final warning for unprofessional behaviour.  Nevertheless, the supermarket provided Ms Stodart a new roster which involved more time away from Employee A.

Ms Stodart however continued to behave poorly under the new roster by raising her voice in front of customers.  She also complained about Employee A and the management of the situation.

The combined and cumulative effect of Ms Stodart’s actions led to her dismissal on 30 September 2021 and her subsequent application to the Fair Work Commission.

Fair Work Commission decision
The Commission found that Ms Stodart had raised genuine issues of concern about Employee A.

The Commission also said that Ms Stodart’s conduct of describing Employee A as a “paedophile and groomer of young girls” was not misconduct because the words were stated in a closed meeting with managers specifically convened to discuss Ms Stodart’s concerns about Employee A.  It was also held that, whilst Ms Stodart was also entitled to disagree (even unreasonably) with the manner in which the supermarket handled the issues raised, her views about Employee A and her views about the changed roster did not change her contractual obligations.

As a result, Ms Stodart’s conduct was found to be a breach of the supermarket’s Discrimination, Harassment, Bullying or Intimidation Policy, because she failed in her duty to “treat everyone with dignity, courtesy and respect”.

The Commission then found there was a valid reason for dismissal as a result of Ms Stodart’s insubordination and continued failure to act professionally, courteously, and respectfully.  The dismissal was therefore not harsh, unjust or unreasonable.

The Stodart decision highlights that people who have criminal records must experience equality of opportunity during employment and the hiring process.  That is, unless the criminal record is “relevant” insofar as he or she is unable to perform the inherent requirements of a particular job.

If an employer receives a complaint about an employee having a criminal record, the employer must be careful not to discriminate against the employee with the record.  This also applies in other contexts, such as members of a club or association complaining about members who have criminal records.

If you would like more information about workplace discrimination, please do not hesitate to contact Lavan’s Employment, Safety and Education team. 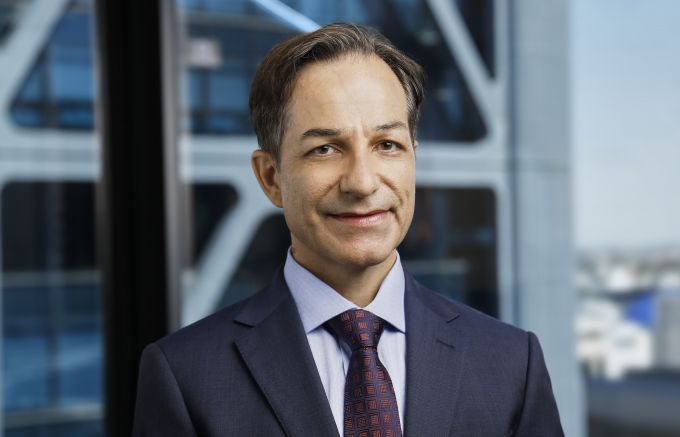 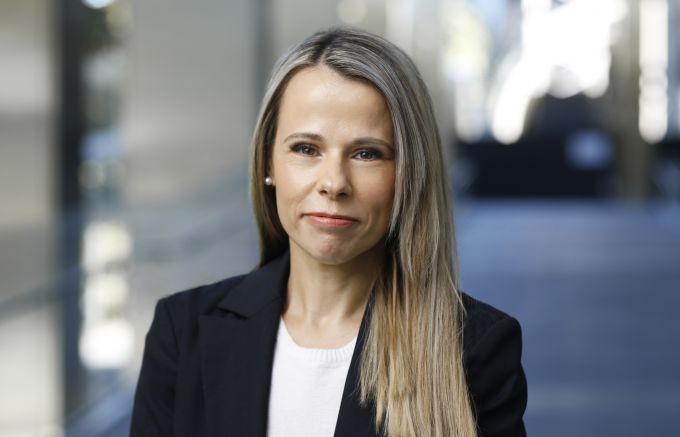 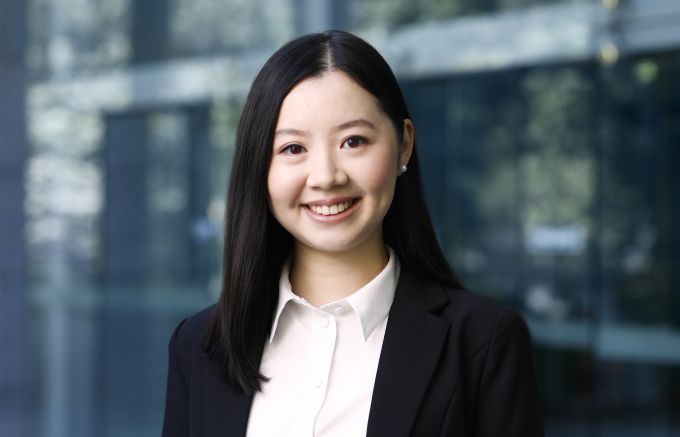 AUTHOR
Anna Lee
Associate
YOU MIGHT ALSO BE INTERESTED IN:
Lavan Alert: If the contract says it should quack like a duck, it is a duck
Dismissal for refusing to provide vaccination status
Migration Update For Employers: Australia's Borders Finally Reopening
Flexibility in the workplace was too much of a stretch
View all Employment, Safety & Education Updates