Ever After Spousal Maintenance

YOU MIGHT ALSO BE INTERESTED IN:
Social distancing for separated couples in the family home
State of Flux: Impact of COVID-19 on Family Law Property Settlements
Family Court filing deadline – Christmas around the corner
Unintended “backdating” of child support assessments
View all Family Law Updates

In the case of Blevins & Blevins [2019] FCCA 1923 (Blevins) the Wife was able to bring a third application for spousal maintenance 23 years after separation.

On 8 July 1998, the Family Court of Australia made Orders finalising the parties’ property matters and which provided for the Husband to pay to the Wife the sum of $750 per month for the next 10 years by way of spousal maintenance, concluding on 8 July 2009. The Orders also provided that after 8 July 2009 “the wife shall be at liberty to seek the payment of further spousal maintenance…”

The Husband complied and made spousal maintenance payments as directed by the Court.

In 2009, the Wife deposed that she “was unable to support herself without continued spouse maintenance,” and a further Order was made for the Husband to pay the Wife a lump sum of $275,000 which the Husband did.  There was also a notation to the Orders which said “these orders pursuant to section 81 of the Family Law Act 1975 (as amended) shall finally determine any obligation by the former husband to provide spouse maintenance to the former wife.”

In 2009, she was entirely reliant on a disability support pension.

In June 2014, she turned 65 and was required to change to an aged pension.

The assets test for the aged pension was changed and in January 2017 she no longer received any income from the aged pension which meant that she was entirely reliant on her savings and superannuation that was insufficient to meet her reasonable needs.

In response, the Husband said he would be significantly prejudiced if the Wife were allowed to make the application. His reasons were:

He had remarried and the potential claim for spousal maintenance was causing significant emotional distress to him and his current wife.

Property proceedings had already been finalised and his former wife had received significant sums from him by way of spousal maintenance already.

Despite the Husband's argument, Judge Baker found that the Husband may be required to pay spousal maintenance if he had the ability to pay and the Wife could demonstrate a need, and that these matters would be decided at trial.

Spousal maintenance is usually ordered to adjust for any disparity between the incomes or earning capacities of spouses. It is usually paid for a relatively short period after separation in which time the recipient of the spousal maintenance has the opportunity to retrain, re-enter the workforce or re-establish themselves.

This follows the ‘clean break’ principle. The ‘clean break principle’ is outlined in section 81 of the Family Law Act 1975 (the Act) and provides that ‘as far as practicable, [the Court] make such orders as will finally determine the financial relationship between the parties to the marriage and avoid further proceedings between them.’

Section 83 of the Act, allows the Court to revive or vary a spousal maintenance application. In this case the Wife’s application was considered a new application and thus section 83 did not apply to this case.  Except that, sections 44(3) and 44(4) of the Act did apply. The Court was able to grant leave to institute proceedings out of time. 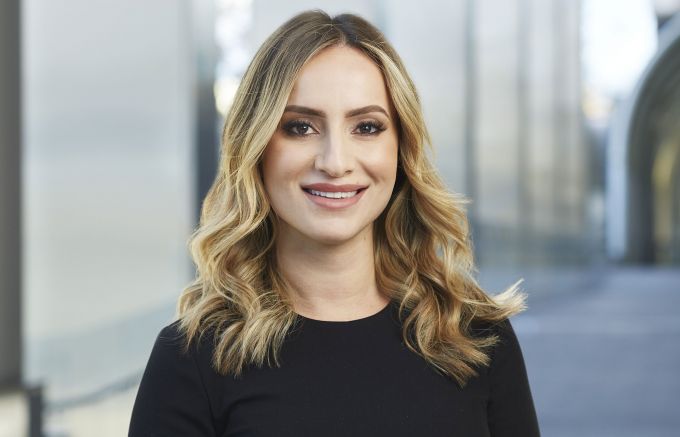 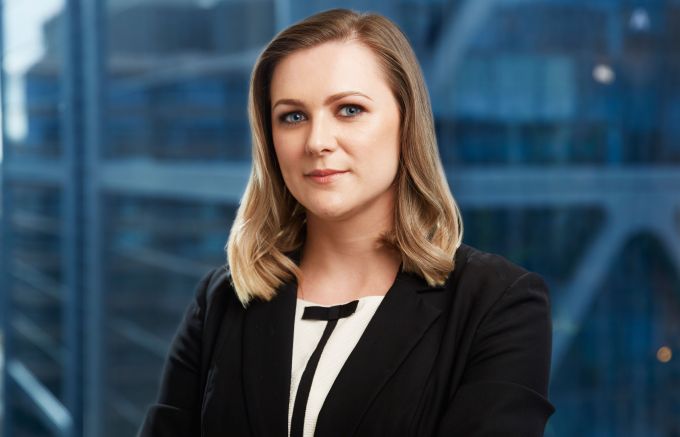