We have previously foreshadowed an expectation that the Construction Contracts Amendment Bill 2016 would be passed before the year is out.

The Bill has since been passed by both houses of the Western Australian Parliament and it will take effect as the Construction Contracts Amendment Act 2016 (WA).

Most of the changes introduced by the Bill to the Construction Contracts Act 2004 (WA) (CCA) are intended to come into force on 15 December 2016, other than the reduction in the maximum payment terms (to 42 days down from 50 days) which will come into force on 3 April 2017. Our detailed update on the changes can be accessed here:

To recap – the CCA will be amended as follows:

Other changes on the horizon

Lavan will keep you updated on the status of the other proposed changes affecting the WA construction industry. 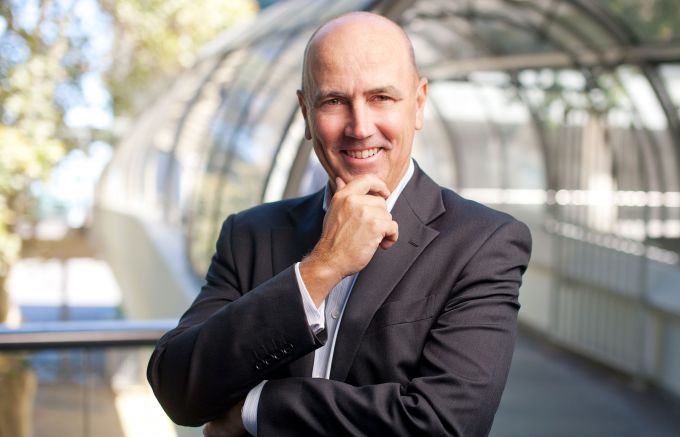 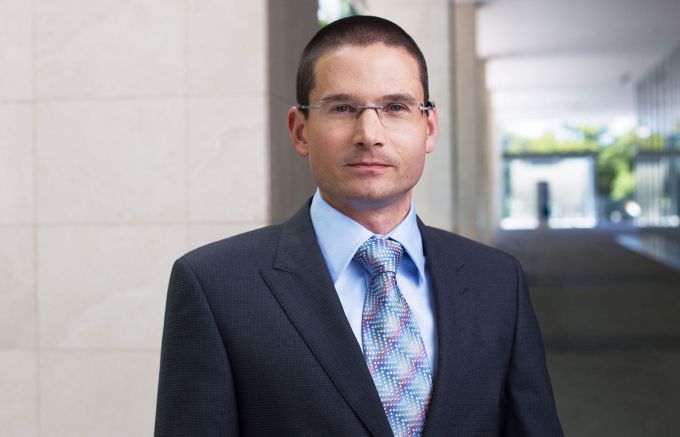